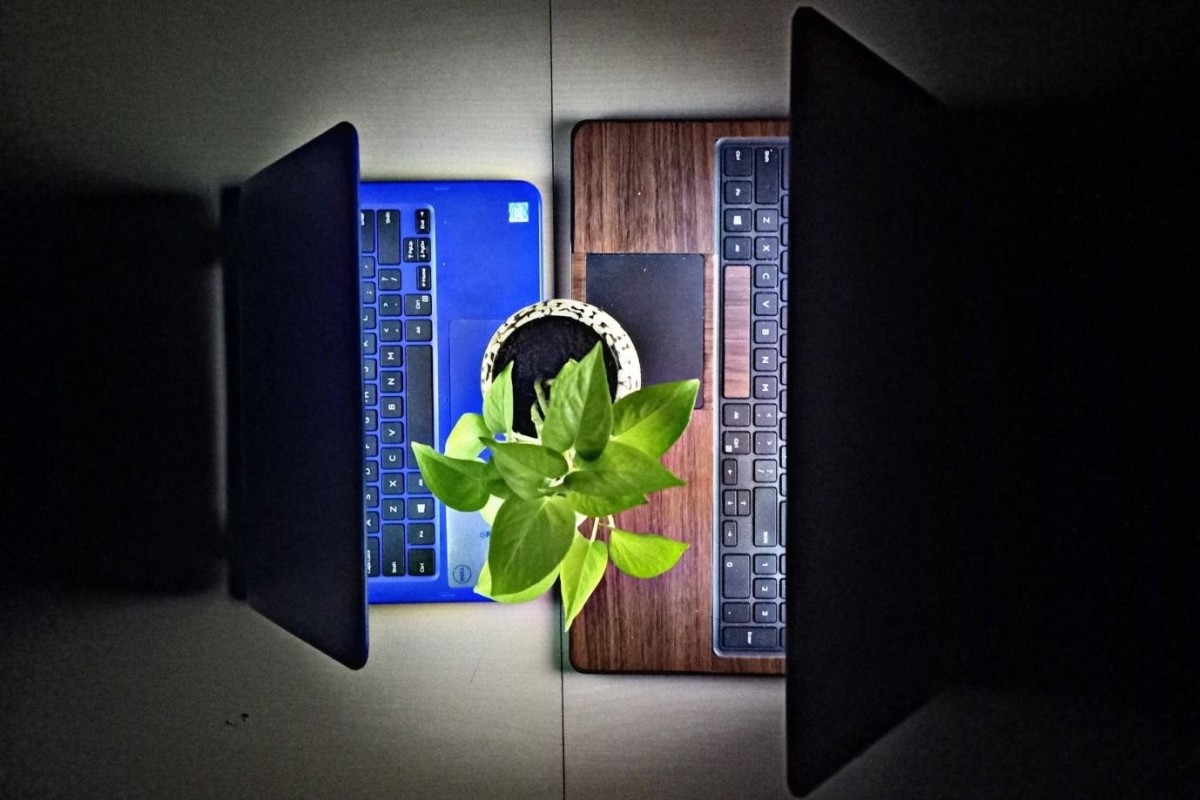 Less sunshine and more screen time has become the new normal. Intuitively, it feels like technology is progressing much faster than ever. But what is really happening?

In 1992, the premier smartphone was launched by IBM and was free for mass purchase in 1994. Three decades earlier, nobody even owned a laptop. These days nearly everyone seems to be gazing at a glowing hand-held laptop or smartphone.

“Imagination is more important than knowledge. For knowledge is limited, whereas imagination embraces the entire world, stimulating progress, giving birth to evolution.”-Albert Einstein.

Biology hones natural modification and advancement. The Deoxyribonucleic Acid (DNA) in living things are the blueprints of intuitive memories and survival techniques recorded by a great tool that is referred to as genes. In accordance with Darwin’s Theory of Evolution and selective learning, superior innovations are passed onto offspring.

This process is recurrent, generation after generation over geological timescales, chaotically nevertheless incrementally and unimaginable growth takes place. Development takes place on genetic levels instead of starting over. Organisms have magnified their advantageous complexity and capability over time. Biology’s many inventions and modifications include limbs, ears, eyes, thumbs, brain and even cells. Similarly, technology is changing in accordance with our eyes, thumbs, etc., and also our eyes, limbs and thumbs are getting modified with the change in technology. Like biology, technology is also an evolutionary process, the only difference is technology changes and evolves at a much faster rate.

“The work from home culture has worked well and many companies will continue with the system even after the coronavirus pandemic ends”, Bill Gates quoted recently.

Due to the pandemic, there has been a rigorous shake in the technological usage selection and people started realising how technology has evolved and has deepened its roots in every part of our daily lives. More time is spent watching pixels than the nature, surroundings and people. Usage of technology is increasing exponentially. So, the coronavirus pandemic might have acted as a catalyst in the evolutionary growth but according to Moore’s Law there is a common force driving it forward.