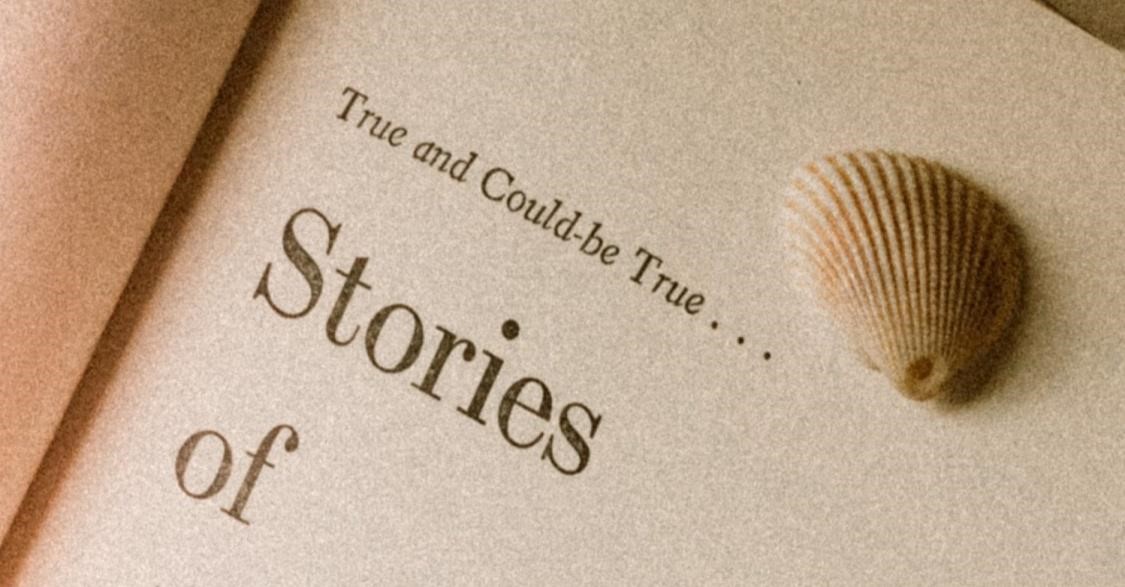 We have heard that History is always a game of perception. It can be tweaked, destroyed, and distorted according to the whims and fancies of one who is dictating or writing it. This is true especially for great women of our History.

Women are either glorified or are completely eliminated from the teachings because they do not epitomise the perfect women, we want our girls to idolize and transition into. Draupadi is remembered as the reason that caused the Mahabharata, but not as the woman who stood up for her rights and took revenge for her humiliation. She was humiliated her entire life for marrying more than one man and was also called a prostitute, but this was no fault of hers. Ambapali, the glory of Vaishali, was revered for her dancing and singing abilities and throughout her life took care of her own needs and even when she chose to renounce, the material world and transition into ‘bhikkhuni’, after meeting Siddhartha (Gautama Buddha), the decision was independent and out of free will.

Raziya bint Iltutmish, the Great Sultan, the Muslim woman monarch in India, has nothing much written about her in the pages of history and whatever is available is a distorted version because historians were focused more on building stories about her relationships. Jahanara Begum, the eldest daughter of Mughal emperor Shah Jahan, was one of the most influential women of her age. She was known for the monuments she built, Sufi biographies that she wrote, the ‘zenana halls’ that she built for Muslim women to pray in the mosque, but History again forgot to give this woman the due credit she deserved.

These are some of the women that we almost know nothing about but they embody freedom or are the rebellion for freedom in the existing and stringent patriarchy of their times. It is high time, we start handing over these stories to our girls too instead of stories just about perfection. They are heroines of India and they should be known and talked about.