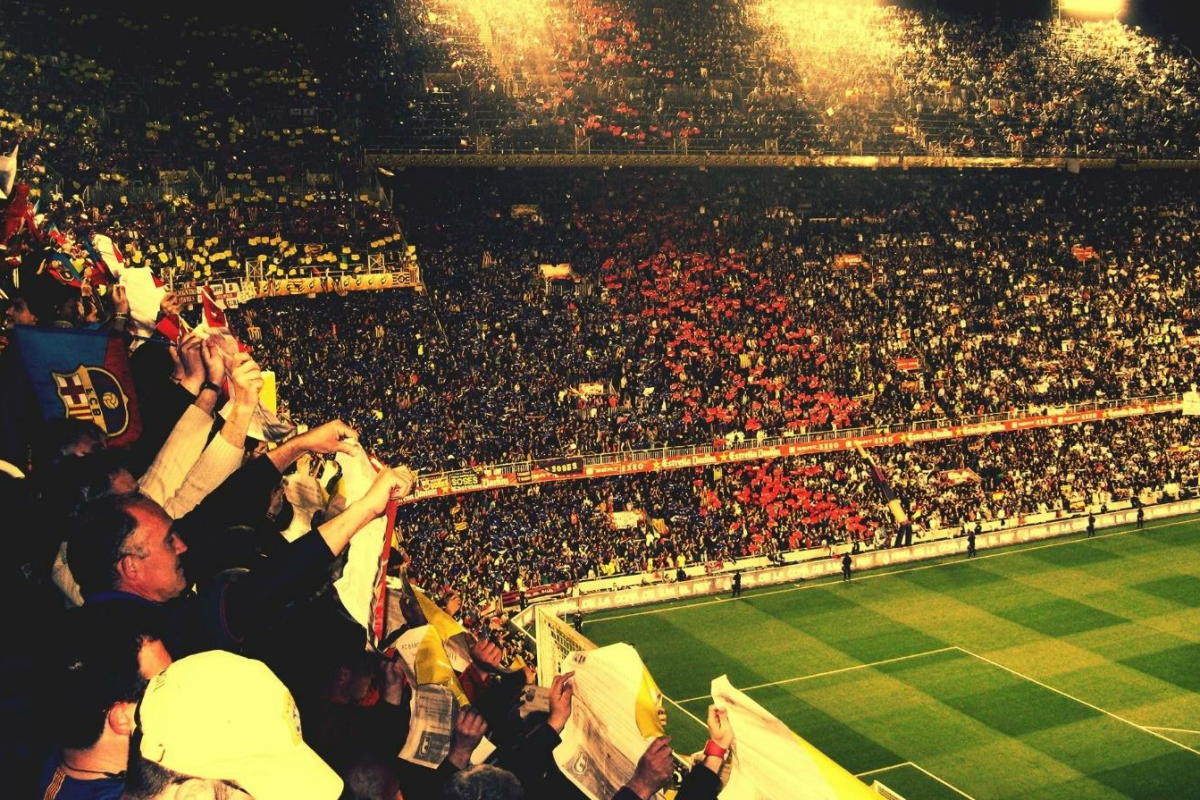 Football without fans is nothing

Wasn’t it a strange time to be a football fan? The beautiful game we all are crazy about felt a bit different.

The absence of fans cheering at the stadium highlighted and still highlights how important they are to this beautiful game. Fans are the one true constant in football. Though now they are allowed in small numbers at select stadiums in the world, still it is not the same. While footballers may play the beautiful game, fans are what makes the game beautiful. The atmosphere, the rivalries, the traditions, fans impact the game like no other.

Managers and players come and go, but the fans remain till the end. The clubs we support, the nations we cheer on, are not just footballing entities, but also our way of life. The love or the support doesn’t fade even if the team is not winning or standing at the bottom of the league, take Arsenal for example.

Fans are what make the experience so special. Think about the last time you attended a game, I attended a friendly match between India and South Korea (B team) in Ahmedabad, though there were only 7000-8000 fans but the atmosphere gave me goosebumps. Now think if such a number can create such an impact what about places where football is a religion. Fans go crazy over a match and the stadiums are jam packed. It is said that when Borussia Dortmund plays at home, it doesn’t play with 11 players, but with 12- Twelfth one (the yellow wall) being the fans. The away team can feel the pressure of the fans and many a times, succumb to it.

The beautiful game was built upon the passion and emotions of the fans. Covid-19 has made everyone realize the importance of fans to not only football but to every game out there. They are the most important thing to the game. Now that they are allowed in to the stadiums to support and cheer for their clubs and countries it feels like the footballing world is getting back to normal. The Euro 2020 has also started after a one year wait with fans there in the stadiums to root for their countries, making us feel again that football is never just a game, it is an emotion.