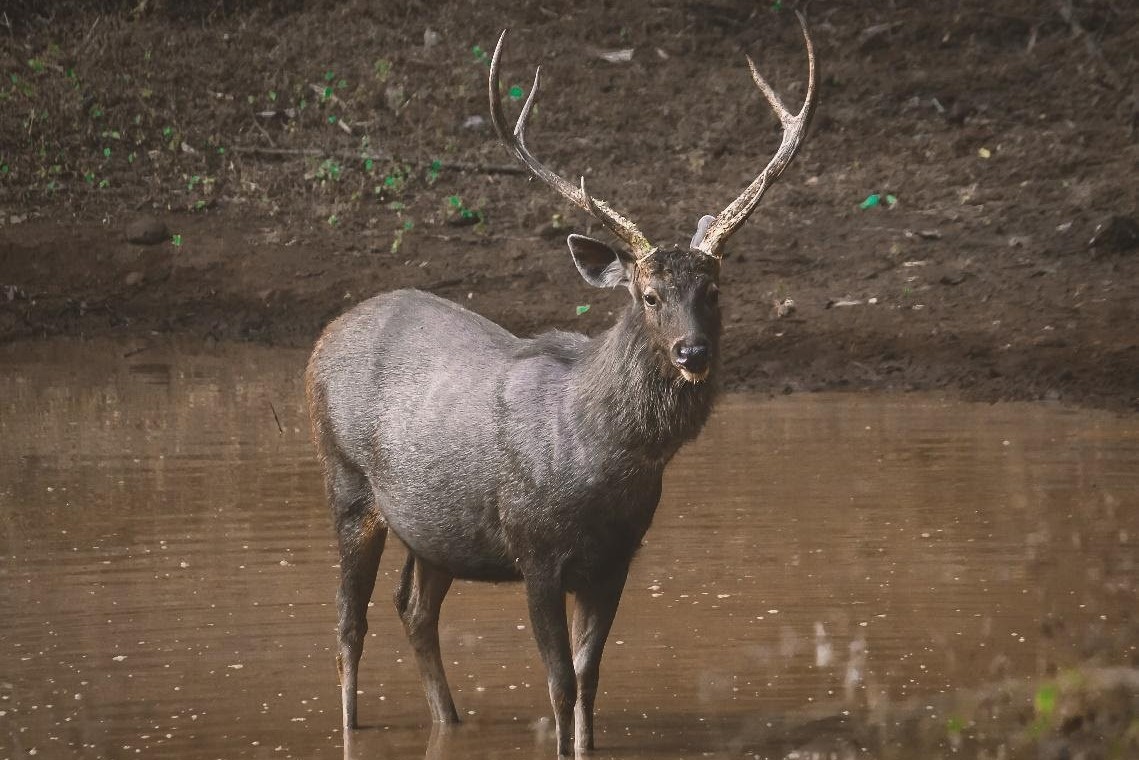 On the midnight of Dec. 2, 1984, an accident at the Union Carbide pesticide plant in Bhopal, resulted in 45 tons of poisonous methyl isocyanate escaping from the facility. Thousands died within hours and about 15,000 in all. About half a million people were affected in some way. One human error and bad planning resulted in the worst industrial disaster in history. But, Bhopal was a single event. The true tragedy of our times is still unfolding across the globe, barely noticeable in our daily lives, the loss of our planet’s wildlife and biodiversity. Humans rely entirely on the finely tuned life support machine called the ecosystem and it relies on its biodiversity. Yet humans are sending biodiversity into a decline by their way of living. This too is happening as a result of bad planning and human error which eventually will lead to an even greater catastrophe.

Earth’s evolution is a story of slow and steady change. In four billion years, mass extinctions have happened five times. The last one was the end of the ever so fascinating dinosaurs. For 65 million years now, Earth has been in a reconstruction phase becoming the planet we know today. The rich and thriving world around us has been key to this stability. Everything plays a part in maintaining this stability. The forests lock away carbon, herds on the grasslands keep the grasslands productive by fertilizing the soil, coral reefs harbor nurseries of fish species and mangroves provide a breakwater to the tides which wreak havoc on human habitations. It is the biodiversity of species that has helped the entire living world settle, thrive and grow in tandem.

In the past, animals had to develop some physical ability to change their lives but for us, an idea could do that. We as a single species have the power to threaten all wilderness and the wild is far from unlimited, it’s finite and needs protection. When Apollo 8 shared the first images of Earth, all we could see was a blue marble, the whole of humanity in one frame. It was a rediscovery of a fundamental truth, our home was not limitless, there was an edge to our existence that we are reliant and bound by the finite natural world around us.

Humans account for over one-third of the weight of mammals on Earth. The other 60%, we raise for our consumption. The rest, from mice to whales, make up just for 4%. We cut down over 15 billion trees each year. By polluting and over extracting rivers we have reduced the freshwater population by over 80%. 70% of the mass of birds are domestic, the majority being poultry and chicken. We are replacing the wild with the tame. This is our planet now, run by human beings for human beings and there is very little left for the rest of the world. This way of living is unsustainable and if we continue along the same path, the damages would accumulate to the point where the system collapses.

The collapse of our civilization and extinction of the natural world is on the horizon. It’s been staring us in the face for a while now. To restore the balance of our planet, we must restore its biodiversity. It’s the only way out of this crisis, we must re-wild the world. In this world, species can only thrive when everything around it thrives too. If we take care of nature it will take care of us, because it’s not about saving our planet, it’s about saving us. With or without us, the natural world will rebuild. And if we don’t learn to co-exist soon, we will be the ones in danger of going extinct.